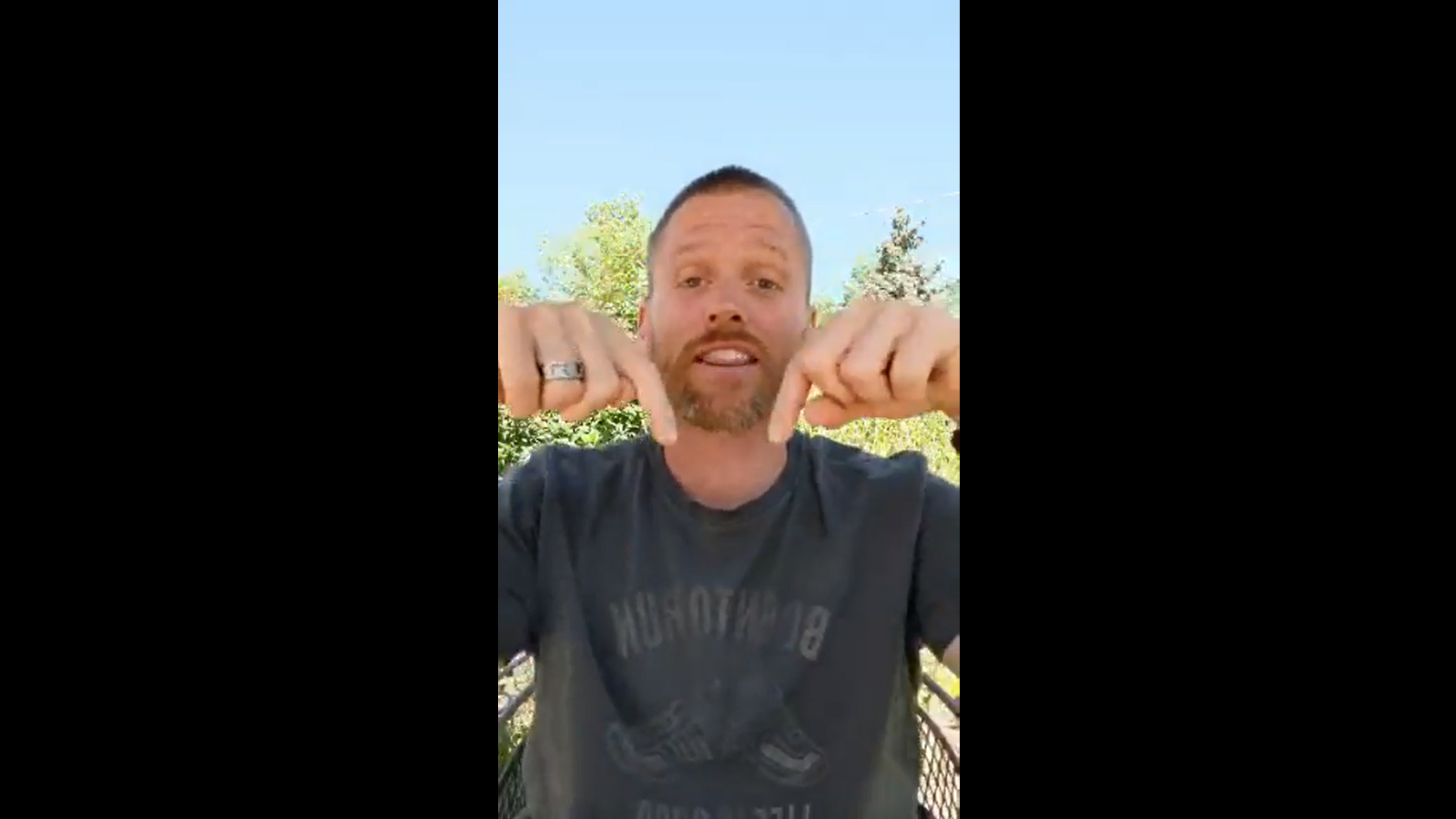 You can watch the video for the last episode recorded on June 06, 2019, above, or you can review the transcript below.

Hey, it’s Adam with productivity Academy. Welcome to the live Q&A, this is episode number 85. I am on the road today. So that’s going to be part of the theme. Got a few questions we’re going to go over but real quick. If you haven’t yet joined the real world productivity group, you can do that. There. If you’re watching live, you can find the link. If you’re checking out the replay, you can find that down below.

Gotta answer a couple questions to make sure you want to be in a group about productivity, time management, team building automation, all that sort of good stuff. But you can do that right there. So today I want to cover real quick travel routines. Since I’m on the road and then Denver flew out here this morning. I think that’s a good one to cover a little bit talk about feeling or you know, not feeling productive. And then we’ll see answer any questions as we have time.

So first, like I said, was having a travel routine down. I think this is really important. A lot of times we get stuck in the situation where, you know, it’s all or nothing. And this was something I had to develop for myself and have helped with other people, as well as this idea of don’t worrying if you know, I’ve got five minutes this morning or something came up, that’s normal things happen, that’s a life right?

You know, you deal with problems, you overcome the obstacles, but set yourself up for success by saying, Hey, here’s my minimum kind of requirements, you know, if I’m on the road, especially, or I have a lack of time, because of a, you know, something happened, that you know, I’m going to accomplish these things.

And for me, that’s like 30 minutes of activity, no matter what doesn’t mean that I can’t do more. But go for a walk or run, do that. And then I’ve got a short list of other things like some push ups and some setups and then from there going in and saying I’m going to do my daily review and it may be on like the back of an envelope it might be on my phone, doing that but I still go through and I may be abbreviated but I’m going to hit those points of going through collecting in the things I need to do from to do is from a notebook from Evernote, and then prioritize and kind of matching those out and just planning out my day and saying, Okay, I’ve got two or three hours, maybe because I’m on the road or I’m got meetings or, you know, again, whatever it is, I scheduled around that, get that done.

And that may just take a few minutes. But going through that process, and again, being consistent about it. And building that up is really going to help you and it helps you deal with two other areas where when you tend to go on the road, you’re traveling or you have things come up, and you feel like you just get out of sync, you know you’re out of your routine, it helps you just keep that going.

And if I know if I get that exercise, I’m more inclined to eat healthy while I’m traveling and then I’ll still do my daily review because that’s part of it, which means that my schedule is better and you just get that snowball effect of kind of helping to stay in the good routines and then when you get home get back or whatever it is.

It’s not that jarring transition where you feel like you’ve got like a travel hangover, and you’re either totally out of whack, you know, you can just step back in, you know, I’m not saying there won’t be a transition period at all, but it really helps make that a lot smoother, keeps you on top of things.

And luckily, over time, that’s becoming fewer and farther between but there’s this day sometimes I’m like, man, you know what I’d really just like to not, you know, do my daily review and just take the morning off and screw off. But I can’t. I’ve already made commitments. And it’s important that I follow through them either because a, you know, it’s a business needs to run, or I’ve committed to spending time with somebody, I’m not going to go back on that.

But just keeping those promises, and keeping up with it is just part of part of being productive. And just thinking, even if I don’t do everything that I thought I would do, you know, you can still call yourself productive, and I want to be in that frame of mind, instead of being negative with myself and saying, Hey, you know what, I’m not productive, because that isn’t true. You know, there’s, there’s days we all have that are good and bad.

There’s things that affect us. And that’s how you move forward, and the systems and processes you put in place. Now, we’re in the future that are going to help you become more and more productive, as well as better managing your time building better teams, and there’s no finish line. There’s no Hey, I reached 10th level black belt productivity. I’m done.

Right, that that’s not the way it works. There’s ebbs and flows. And over time, we just try to improve and get better. So I just wanted to remind everybody about that. Don’t beat yourselves up too bad. pat yourself on the back. If you’re checking out the video, that means you know you’re doing something positive to try to improve your productivity, whatever it is around that. So congratulations.

And since I am on the road today, I am going to wrap this one up pretty quick today. So this is going to be it. If you ever have any questions, you can join the productivity group, the real world productivity group. You can find the details below if you’re checking out the replay and if you’re watching on YouTube, you can hit subscribe to up to date with these, as well as other videos, app reviews, all that sort of good stuff. So that will do it for this week, and I’ll see you next time.