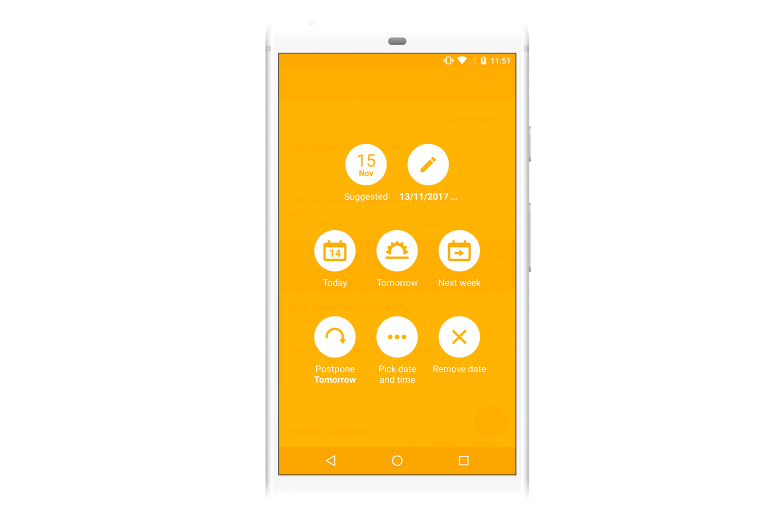 Todoist has released a new “smart schedule” feature for premium users that speeds up moving tasks around, especially overdue items.

Check out the video to see how it looks in action from the desktop version. The mobile version is pretty similar and is what is featured in the still image above.

This is a pretty handy feature for doing things in bulk – I haven’t had a lot of time to really get used to it, but have found myself using it about half the time as the re-scheduling predictions have been pretty good.